We’ve all been there and if you haven’t you’ve seen it happen in a movie or in person to some poor unfortunate soul who happens to be carting around a toddler in a shopping buggy. Everything is great, you’re taking on the day, getting your shopping completed, maybe you got paid that day, paid your bills and still have money in the bank! It’s a great day and then bam, like a ton of diapers it hits you. Your kid goes into an all out tantrum. Now, tantrums can come in all shapes and sizes and can come on quite unexpectedly.

Before we go any further I think it important that we define exactly what a tantrum is so here goes. A Tantrum is defined so eloquently by our friends at dictionarty.com as

A violent demonstration of rage or frustration; a sudden burst of ill-temper.

Sound familiar? Now, If you have toddlers then you know all too well what this feels like. It can be often embarrassing, stressful and outright inconvenient if you had any thought of completing any seemingly important tasks that day. Cause now above all you’re that parent with the screaming kid. So what do you do? 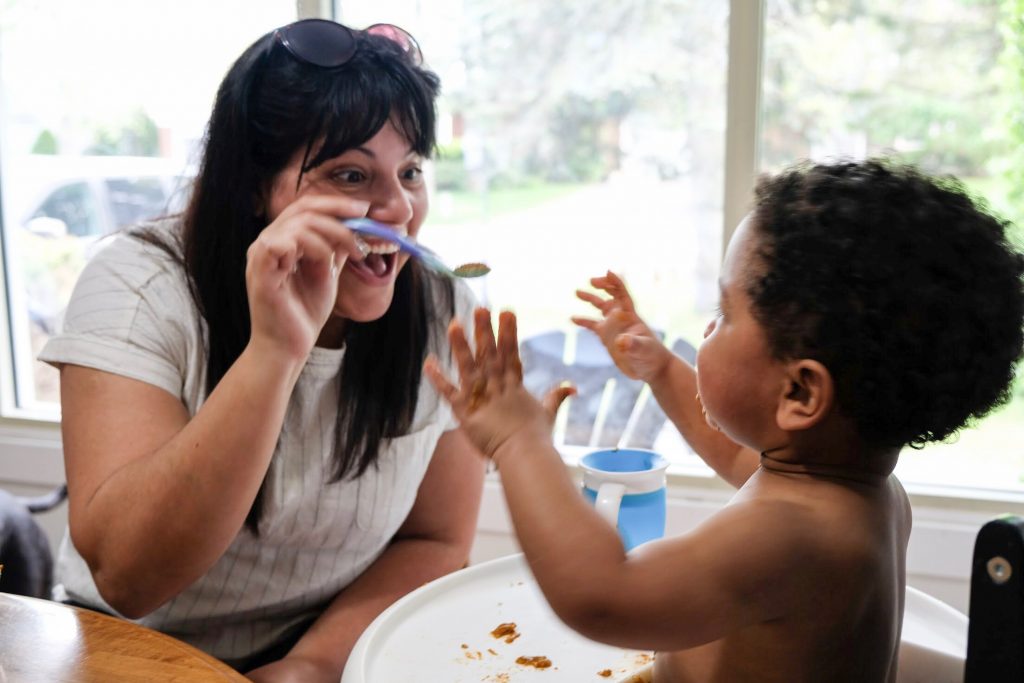 Here are your options

A) Drop everything, run home, curl up into a ball and cry

Seems simple enough right? In any of these cases, we can agree on one thing – tantrums are not cool. Whether you choose a more passive aggressive style or are more old school modern then we can at least come to meet somewhere in the middle when we say that this behaviour can’t continue and at some point your child will need to understand that acting that way whether in public or in the confines of their own home is not going to fly. After all, you’re the adult. You make the rules and rules are made to be followed, because you said so, right? But what happens when the tantrums don’t stop, when there is no reasoning and taking disciplinary actions just isn’t cutting it. What if you’re not getting through to your little bundle of joy? What then?

Scientists or child phycologists (I don’t actually know this to be true) crafted the term “meltdown” to help us in understanding what exactly is going on in the brain of a toddler. I’ll explain it like this, cause we have kids and sometimes we need to break things down in order to understand them. Think of a pop cycle. It’s a hot summer day and you’re eating this pop cycle and it tastes so good that you can’t help but eat it quickly. What happens next? Brain freeze, right? Right, because you went too quickly and bit off more than you could chew (pun intended). You then start to freak out because your head feels likes it’s going to explode and you’re desperately trying to touch your now cold tongue to the roof of your mouth to take the pain away.

On the flip side, you’re eating the same pop cycle, but you’re distracted for some reason or just not that into the pop cycle and it starts to melt. You’re so distracted that you don’t notice and it starts to crumble. Before long your once solid and cold refreshing treat has run down your hand and has broken off into pieces on the ground. 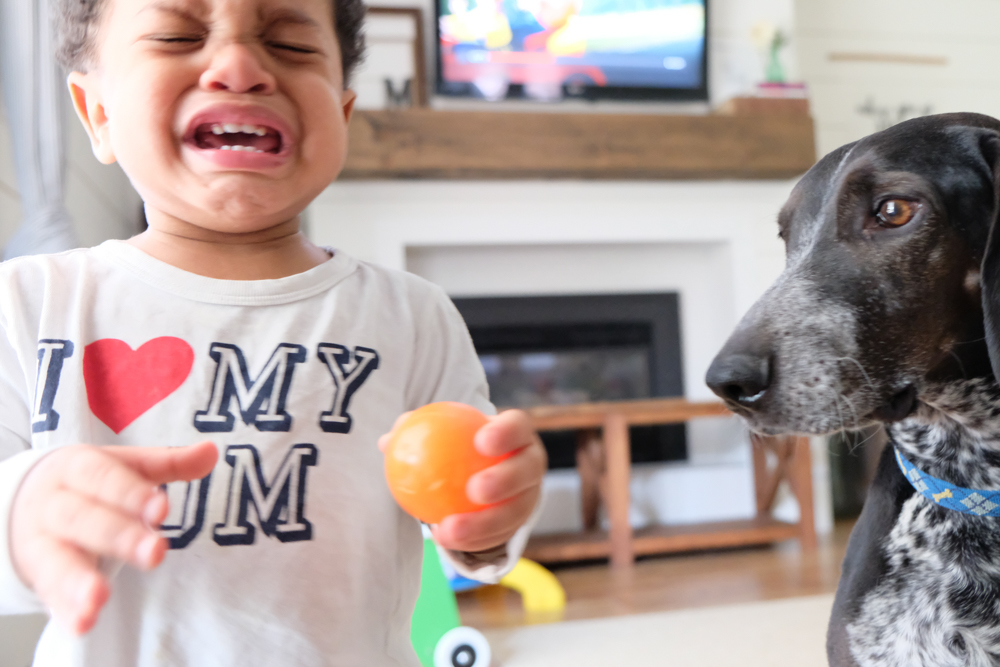 Bringing It All Together

Tantrums and meltdowns (if you hadn’t guessed it) are like pop cycles – take on more than you can handle and you’re hit with something that causes you to lose all control and all you can focus on is that spine-tingling pain. Could it have been avoided? Sure, don’t eat so much. Take it slow next time and you’ll be okay. Then there’s the meltdown. If you had paid more attention to the warning signs and not ignored the pop cycle you could have controlled the rate at which it melted and prevented it from falling all over the ground but now it’s too late and there is nothing you can do to coax the pop cycle back up onto the stick from which it fell. You’ve lost control. After all, the sun is hot and merciless and there is nothing you can do about it.

When a toddler has a meltdown it’s usually an indication that something was missed. Whether it be a routine that wasn’t followed that day or a blip in your day that caused you to deviate from the plan ever so slightly. The bottom line is this, by the time meltdowns hit, it’s often too late and in many cases, there is nothing that the child can do to calm down. You’ve seen it before, the glazing over of the eyes, throwing the head back, the body goes stiff as a board and then floppy as a noodle, violent sweats, incoherent jibber jabber. They’ve lost all control and they don’t know which way is up.

Now that we understand the differences it’s important to know how to deal with each one of them separately. Tantrums, as we know, can be unexpected and will come on often. At least with tantrums, we know there is always a clear reason as to why. I’ve given you examples of how to deal with tantrums when they arise and how you choose to handle them is entirely up to you.

With the meltdowns, like I said, there are warning signs and things you should ask yourself when the normal “disciplinary actions” are no longer effective. Like, how long did they nap this morning? What time did they wake up this morning? Did they eat all their breakfast? Is it passed their nap time? Are they hungry? Did I change that diaper earlier? All great questions and all things to consider when your toddler is passed the tantrum stage and in a full blown meltdown. 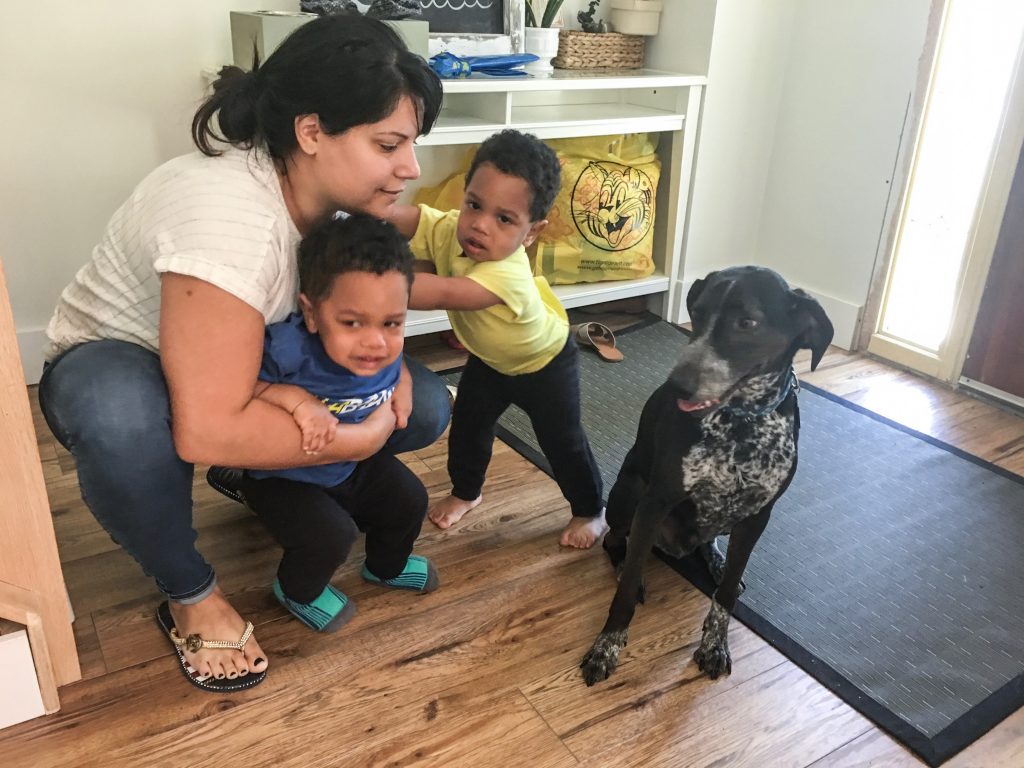 In any case, we should always be prepared. Here are a few ways to make sure that you don’t get caught in a meltdown.

Now that we know the difference between tantrums and meltdowns be sure to heed the warning signs and be prepared. Oh and the last thing on tantrums. If you know your kid loves paw patrol and you have no intention of buying them a paw patrol doll, don’t go down the aisle that has paw patrol dolls in it. Especially if they’re already not having a good time. You’re just asking for trouble. You’ve been warned!

Now that we’re on the subject, what tips do you have to avoid tantrums and meltdowns? Would love to hear from you, leave a comment below! Happy shopping and thanks for reading.